“Then he (the angel) said to me, “Do not be afraid, Daniel, for from the first day that you set your heart on understanding this and on humbling yourself before your God, your words were heard….But the prince of the kingdom of Persia was withstanding me for twenty-one days; then behold, Michael, one of the chief princes, came to help me, for I had been left there with the kings of Persia” (Daniel 10:12-13).”

There’s not a lot of information on this in the Bible.

We on earth aren’t always aware of what’s happening in the unseen spiritual realm. But we know from scripture that spiritual battles or events in heaven affect what happens on earth.

At the midpoint of the tribulation (3.5 years in), the archangel Michael and his angels defeat Satan and cast him out of heaven, and he retreats to earth (woe to the earth!):

Also during the tribulation, when the seven seals, trumpets, and bowls are opened, blown, and poured, they pour God’s wrath out on the “earthdwellers” (those left behind after the rapture of the church, Revelation chapters 6-16): “I looked when He broke the sixth seal, and there was a great earthquake; and the sun became black as sackcloth made of hair, and the whole moon became like blood…(Revelation 6:12).

So angelic activity may have far more effect on earthly affairs than we realize:

“For our struggle is not against flesh and blood, but against the rulers, against the authorities, against the powers of this world’s darkness, and against the spiritual forces of evil in the heavenly realms (various ranks of angels, Ephesians 6:12).”

Jesus’ encounter with the demonized man in Mark 5 also implies that demons influence a country or area:

“Shouting with a loud voice, he (the Demoniac) said, “What business do we have with each other, Jesus, Son of the Most High God? I implore You by God, do not torment me!” For He (Jesus) had been saying to him, “Come out of the man, you unclean spirit!” And He was asking him, “What is your name?” And he said to Him, “My name is Legion; for we are many.” And he began to implore Him earnestly not to send them out of the country (Mark 5:7-10).”

Before meeting this demonized man, Jesus had just left Jewish territory on the east side of the Sea of Galilee. Jesus sailed across the sea into a non-Jewish area and met these demons who didn’t want Jesus to send them out of the country. Jesus was advancing His Kingdom into a country dominated by demons.

Are demons real? Are there territorial spirits?

The Bible gives us a glimpse behind the curtain that shields us from watching the unseen spiritual realm. But it’s just a peek. 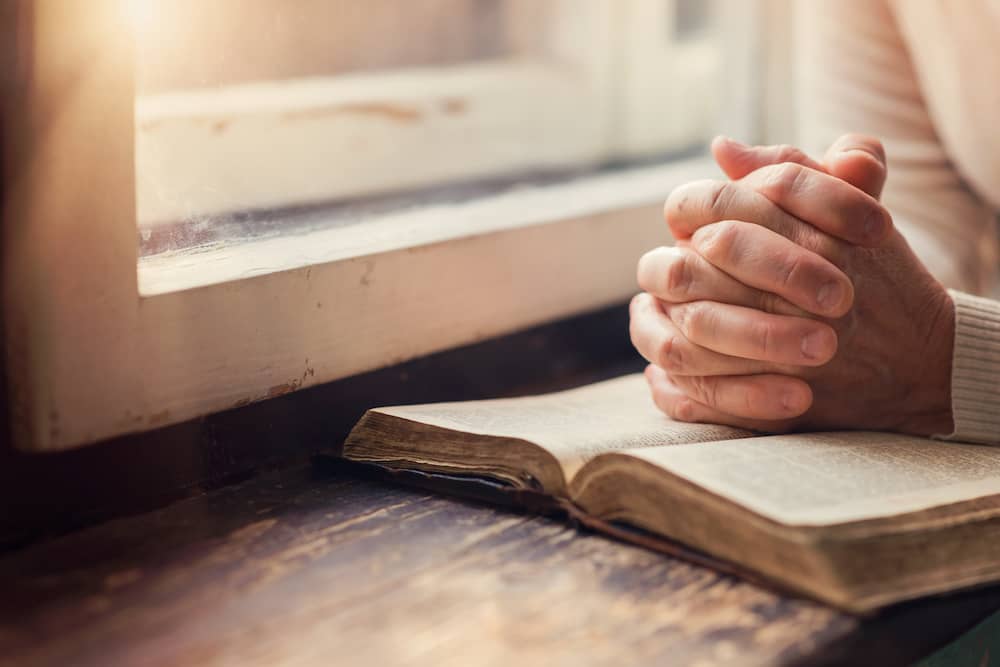