Being Offended Is An Opportunity to Grow and Forgive

Being offended is an opportunity to grow and forgive. Have you ever thought about it that way? Probably not, if you’re anything like me. I’ve spent most of my life being easily offended. In reality, I was offended by things that were truly wrong! So I was able to justify myself, but I didn’t realize how much of my attention and energy I was giving to things that weren’t worth my time. Although it is not wrong to stand for truth, there is power in forgiveness that can set you free, Let’s talk about it!

Today we will be discussing:

It’s very easy to get offended, especially now that we live in a culture of challenge and confrontation. All you have to do to be offended is pick up your phone and get on social media. Everyone is constantly sharing opinions that stir up anger in others. Most people don’t hesitate to share their controversial viewpoints anymore. But even in a world outside of social media, there will always be someone who disagrees with any idea. There are even people who disagree with the idea that the world is round. And if that’s you, I’m sure I just offended you! But being offended is an opportunity to grow and forgive!

Is It Wrong to Be Offended?

But get this – being offended might not be such a bad thing. It’s actually something that you can get excited about, and not just because you have an opportunity to argue back or defend your standpoint. In fact, quite the opposite. Being offended is an instantaneous reaction that is hard to avoid, and that’s a good thing. If you are offended, that simply means that you have an internal system of viewing the world. That system gets challenged every time you are offended. And trust me, if your belief system isn’t challenged every once in a while, you might not have a belief system at all. Like I said, the world is not full of people who all agree with each other. Thus, being offended is a chance to review your belief system and make sure it aligns with the truth.

If I hear someone say something untrue about my sister, I will instantly be offended. No doubt about it. But instead of staying there, I can choose to undergo a process that will actually leave me feeling more confident and loving toward the person who lied about my sister. The first step of this process is to review the facts. Was that person’s statement untrue? If so, why? Being honest here is the key. Only truth will lead to freedom – there’s no use in continuing to believe a lie. So don’t assume that your viewpoint is correct, but instead use offense as an opportunity to re-examine the facts. Being offended is an opportunity to grow and forgive.

Offense is also an opportunity to review what you value, not just what you believe.

If I didn’t value my sister, I wouldn’t have spent energy on being offended by slander against her. You can take this opportunity to observe your heart. In some instances, you might find that you value something unintentionally. For example, you might be emphasizing one thing over another, and this is a chance to re-prioritize your values.

Why Being Offended is Good

Once you have tested your beliefs against the truth, and weighed your value system,  you’ll be able to act from a place of confidence and love. This is because once you understand where your viewpoint and values differ from those of the person who offended you, you won’t have to view their action as a personal attack anymore. They simply have a different viewpoint and value system. In addition, realigning your beliefs with the truth will really strengthen your confidence. If you know that what you believe is true, then you don’t actually have to defend your beliefs. That person can simply be wrong, and it doesn’t have to affect you anymore!

Next time you’re offended, then, seize the opportunity. Ask yourself why you are offended! Once you go through this process of recognizing how the offense challenges your beliefs and values, you won’t have to stay offended anymore. And if you’ve been sincerely hurt, but you don’t want to stay there, then you’ll be able to forgive with confidence. Walking in freedom means that your life will be a little bit less ruled by bitterness. Being offended is an opportunity to grow and forgive.

If would like to experience true forgiveness and a life of freedom, we invite you to watch the GREAT NEWS FOR YOU Video on this page. 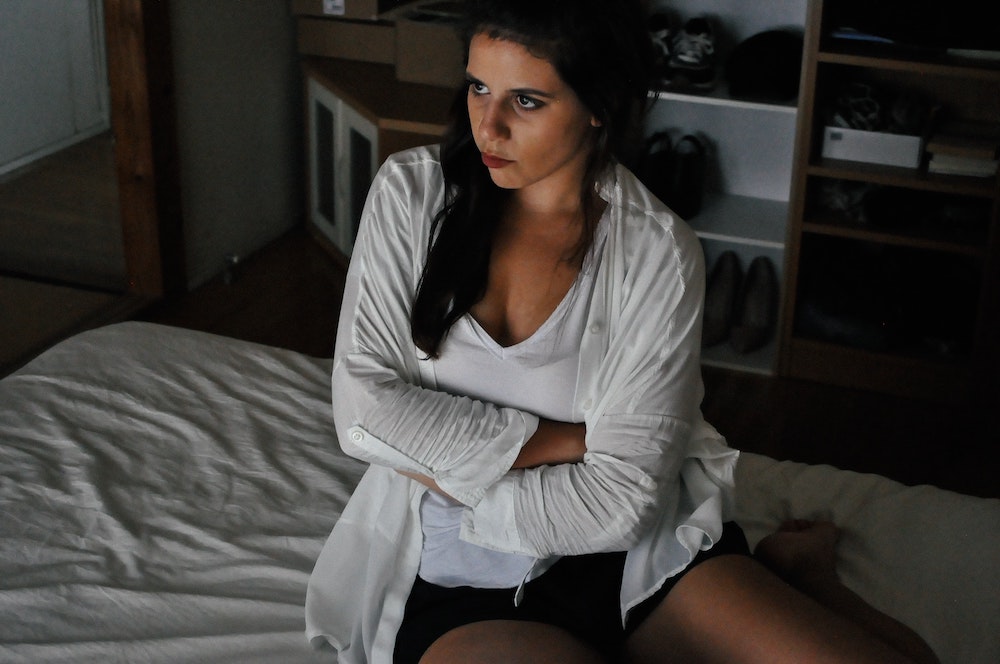 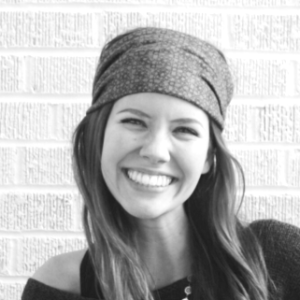