Is Reincarnation in the Bible?

Is Reincarnation in the Bible? What a great question! There is one way to eternal life. Let’s see what the Bible has to see about it!

“And inasmuch as it is appointed for men to die once and after this comes judgment (Hebrews 9:27).”

Reincarnation is the belief that people who die get multiple chances to be born from another womb and live another life. The goal is to improve yourself in each successive life to hopefully get closer to perfection. Or, if you remain evil life after life, you are confirmed in evil and condemned to suffer for eternity. Buddhists and Hindus, among others, believe in reincarnation. But those religions, like most if not all, seek a utopia through self-improvement.

In the rare times the Bible has people who have died reappear, they always reappear as themselves, whether they’ve died in the last few days and even when they died centuries before:

The first king of Israel, Saul sought a medium (witch) in Endor to bring Samuel up from the dead:

“And the woman (medium) said to Saul, “I see a divine being coming up out of the earth.” He said to her, “What is his form?” And she said, “An old man is coming up, and he is wrapped with a robe.” And Saul knew that it was Samuel, and he bowed with his face to the ground and did homage.

The Bible Doesn’t Mention Reincarnation or anything Like It

Neither is there any suggestion that anyone gets a second chance at earthly life after their death. In Christianity, no one can go to heaven through self-improvement or being good enough. The only way to be good enough is by believing in our Savior, Jesus Christ and having His goodness applied to them: “He made Him (Jesus) who knew no sin to be sin on our behalf, so that we might become the righteousness of God in Him (2 Corinthians 5:21).”

Again, the Bible teaches that no one is good enough to go to heaven on their own merit. You can’t earn your way to heaven through reincarnation or good works.

Christians don’t need to improve themselves after death. They are already perfected, not on their own merit, but through Jesus’ merit:

God is holy so he cannot allow a sinner into heaven. Jesus is the way, the truth, and the life (John 14:6). And there is no other way.

“Let it be known to all of you and to all the people of Israel, that by the name of Jesus Christ the Nazarene, whom you crucified, whom God raised from the dead—by this name this man stands here before you in good health…. “And there is salvation in no one else; for there is no other name under heaven that has been given among men by which we must be saved (Acts 4:10, 12).”

Find your eternal life in Jesus today. Watch the GREAT NEWS FOR YOU Video on this page. Eternal life can be your today. 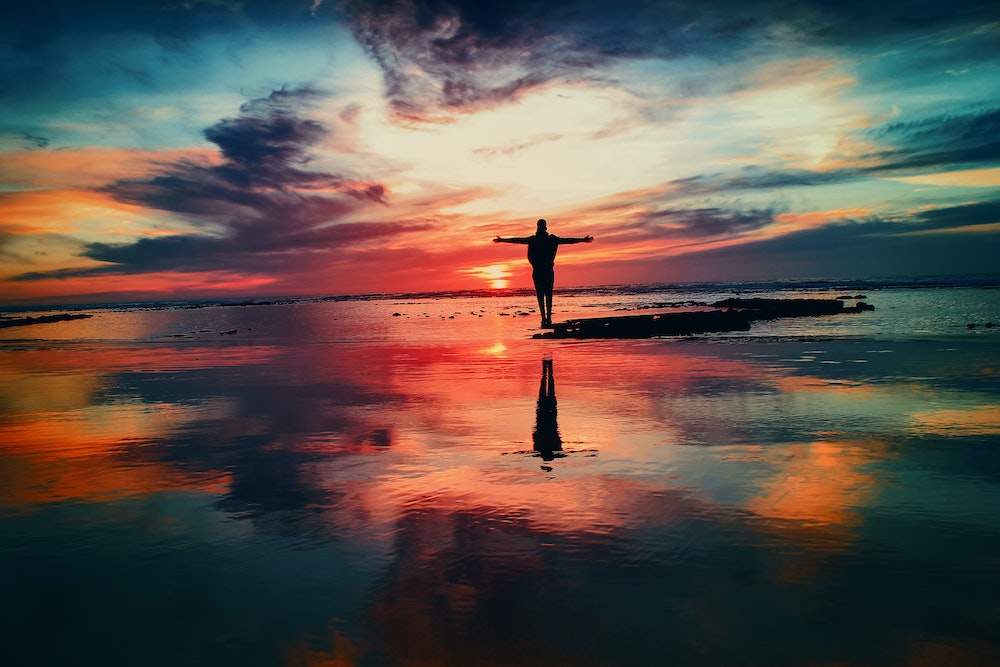