What Does Luke 10:18 Mean? That’s a great question and we are glad you asked! Let’s see what the Bible has to say.

“The seventy (disciples) returned with joy, saying, “Lord, even the demons are subject to us through Your name.” (Jesus) said to them (His disciples), “I saw Satan as lightning fall from heaven. Look, I give you authority to trample…over all the power of the enemy…. Nevertheless, do not rejoice that the spirits are subject to you, but rather rejoice that your names are written in heaven (Luke 10:17-20).”

Jesus had sent seventy of His disciples out on a mission in pairs. They entered the cities before Jesus, to prepare them for Jesus’ appearance. In those cities, they told the people they met that the Kingdom of God was coming near.

Before sending them out, Jesus spoke figuratively of their mission and the people who would hear their message. He spoke metaphorically throughout Luke 10:1-16:

This suggests that Jesus may continue this pattern throughout this passage (Luke 10:17-20), and He does:

Jesus gave them authority to cast out demons, and when they did, He saw Satan fall like lightning from heaven. But during our time, Satan still has access to heaven. However, Satan’s original fall was before Adam and Eve sinned. And God has not yet permanently banished Satan and his demons from heaven. That will happen in the future time called the seven-year tribulation. At the mid-point of the tribulation, Michael the Archangel will war against and defeat them, and cast them down to earth. We believe that the time will be after an event called the rapture of the Church when Jesus will take all Christians to heaven–before the tribulation begins.

The Bible describes Satan’s permanent exile from heaven in the following passage:

“Then war broke out in heaven. Michael and his angels fought against the dragon (Satan), and the dragon and his angels…did not prevail, nor was there a place for them in heaven any longer.The great dragon was cast out, that ancient serpent called the Devil and Satan, who deceives the whole world. He was cast down to the earth, and his angels were cast down with him (Revelation 12:7-9).

There’s been a spiritual war fought between God’s forces and Satan’s that began before God created humans. And it continues until Jesus returns to earth to rule in His Kingdom. But Satan’s defeat will become evident when he’s cast out of heaven. By casting out Satan’s angels (demons), the seventy disciples had the privilege of participating in the battle. And because they used Jesus’ authority (Name), they won a significant fight against Satan’s forces.

The disciples weren’t seeing this big picture, but Jesus did. They just knew they could cast out demons using Jesus’ authority. And He revealed the spiritual battle they had won and illustrated their role in it by saying He saw Satan fall like lightning from heaven.

The disciples could only win their battle by using Jesus’ authority. They didn’t have the power to do this on their own. When they tried in their own power, they lost.

The Bible refers to Satan metaphorically as a dragon. In the same way, Jesus referred to demons, symbolically calling them serpents and scorpions.

The disciples were excited because they had the power, through Jesus, to cast out demons. At the time they lived, successful exorcisms were rare or non-existent. Previously, when Jesus had cast out an evil spirit, the witnesses were amazed because the demons listened to Jesus and came out of their victims (Mark 1:27-28).

Jesus first calmed their excitement about their personal power by showing them their part in the ongoing spiritual battle. Then He told them they had a more significant reason for their joy: God has written their names in heaven!

When the disciples went on their mission and announced the same message, they had the same responses as Jesus. They were sharing in Jesus’ suffering. Every one of the twelve disciples, except John, would die because they fought on Jesus’ side to bring Jesus’ saving message to the world. That was another way they would share in the–behind the scenes–spiritual battle they fought.

When David was king, he listed the names of the outstanding men who served him. First, he selected his top three mighty men (2 Samuel 23:8). He not only named them but wrote a paragraph for each that sampled their deeds.

After listing the top three, he named his thirty valiant warriors (2 Samuel 23:24). These men were in David’s Hall of Fame. But in that group, there were a few men David thought deserved special recognition, yet he clearly pointed out that they didn’t attain the top three.

The Holy Spirit wrote the entire Bible about Jesus. The Bible shows us that God notices our works and rewards us for them. The names of the men King David listed will live on, and the ones God writes down in heaven will live on into eternity (example: Mary of Bethany in Mark 14:9).

God promises us that there are things that accompany salvation and that He will reward those who labor in His cause. Jesus doesn’t mean the list of those who will make it to heaven, those who haven’t attained to the seventy. Jesus refers to God’s list of mighty warriors. God even says He would be unjust to forget those people:

“But though we speak in this manner, we are persuaded of better things for you, things that accompany salvation, for God is not unjust so as to forget your work and labor of love that you have shown for His name (Hebrews 6:9-10).”

What did Jesus mean when He said He saw Satan fall from heaven like lightning in Luke 10:18? He illustrated the “behind the scenes” spiritual battle His disciples had won by casting out demons in His Name. Jesus foresaw the future time when the Archangel Michael will battle Satan and cast him out of heaven. They had won their skirmish in this battle.

In the greater context of the passage, the disciples were overjoyed because they had the power in Jesus’ Name to cast out demons. But Jesus told them a superior reason to rejoice: God has listed them as special servants who shared in Jesus’ sufferings. 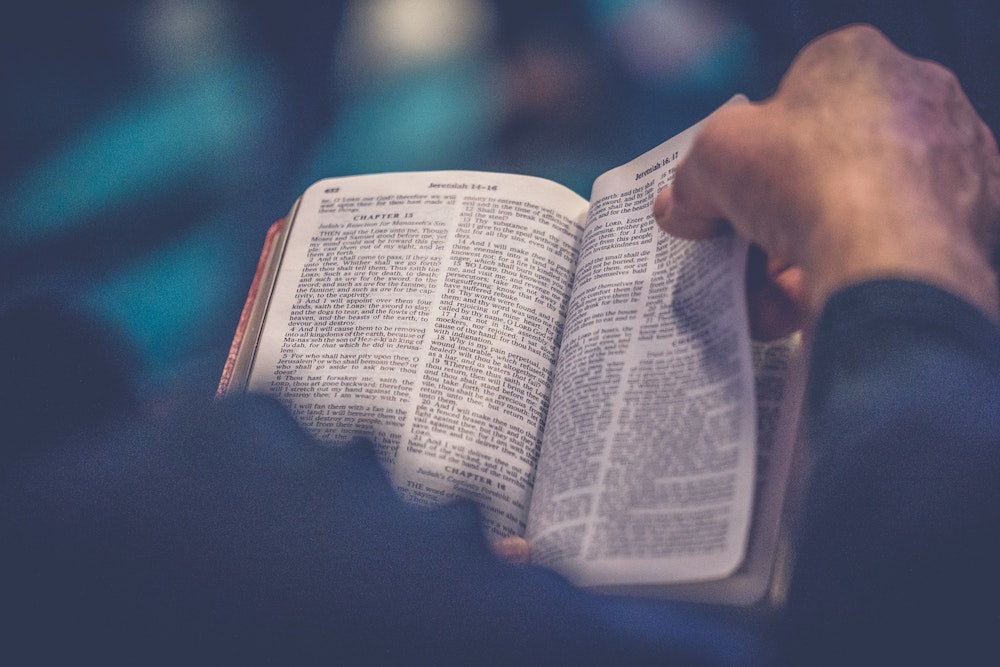