Would You Sacrifice Your Life for Anyone?

Would you sacrifice your life for anyone? Hopefully you won’t have to put the answer into practice, but it’s a question that bears considering, for sure. The Bible says: “One will hardly die for a righteous person; though perhaps for the good person someone would even dare to die. But God demonstrates His own love toward us, in that while we were still sinners, Christ died for us (Romans 5:7-8).”

What Does Sacrifice Mean

Have you ever asked yourself for whom you would be willing to die? Paul says few would die even for a just person, but he allows the stretch that someone might for a good person. Good being an advance on a righteous person because they go beyond what justice calls for. Most people would say yes to members of their immediate family. But, how about a friend?

Do you have any friends who would lay down their life for you? If you think so, how sure are you? And if you do, how much do you appreciate that person?

What Does Sacrifice Mean in the Bible

Kings often required their cupbearers to taste the wine before giving it to the king in case an enemy poisoned it. The Bible mentions cupbearers for a pharaoh and Solomon, among others: “Then it came about after these things, the cupbearer and the baker for the king of Egypt offended their lord, the king of Egypt. (Genesis 40:1; 1 Kings 10:5).” Yet this was because it was part of their job, so it’s not exactly willing to die for a friend. But a king must have complete confidence in the person he puts in this position. They could collaborate with an enemy of the king and help assassinate him.

Others – firefighters, police, and health care workers, to name a few – also put their lives on the line to assist people in need.
Jonathan and David (before David became king) had a most profound friendship. And Jonathan was willing to die for David. He almost did when Saul threw his spear at Jonathan, Saul’s own son and supposed heir to the throne (1 Samuel 20). Jonathan was willing to follow God’s plan for David to be king instead of insisting on his royal claim.

“So Jonathan made a covenant with the house of David, saying, “May the LORD demand it from the hands of David’s enemies.” And Jonathan made David vow again because of his love for him, because he loved him as he loved his own life (1 Samuel 20:16-17).”

The work of Christ was something he loved so much, he almost died while in Christ’s service. But there’s no one willing to die for their enemy. Yet we were God’s enemy before we believed, and still are His enemy if a person has not believed: “He who believes in Him is not judged; he who does not believe has been judged already, because he has not believed in the name of the only begotten Son of God (John 3:18).”

If you love, or if you would value, a friend who would die for you, how much more should you appreciate Jesus dying for you (while His enemy) and offering eternal life to those who believe? 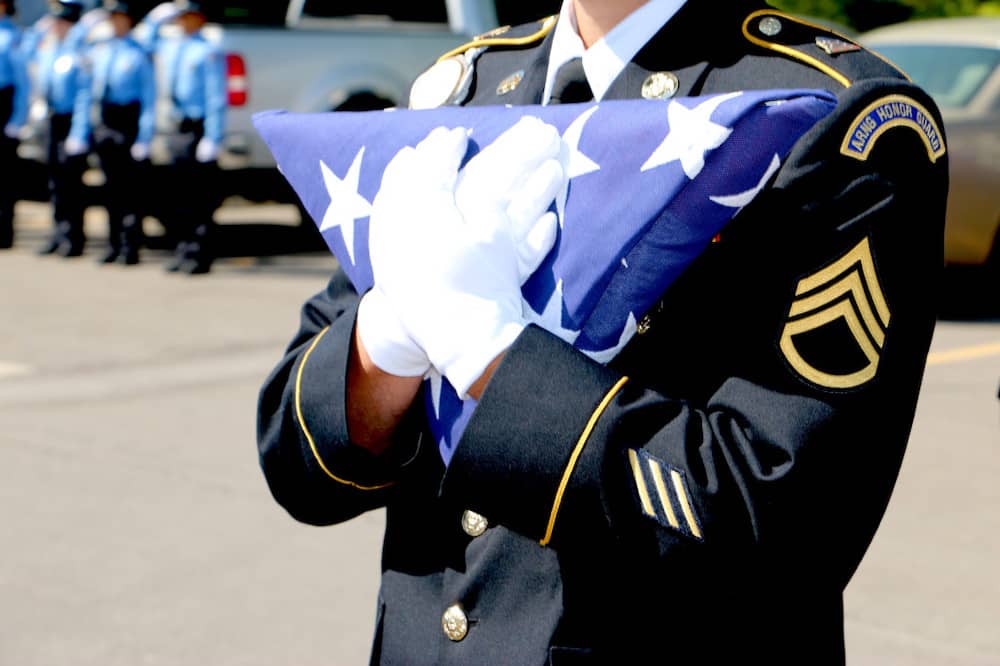